You can use your tuition for your first feature

The cost for film school has been consistently skyrocketing. Earning a college degree in film at a college or university can easily cost as much as $100,000, and even film  trade school programs can run anywhere from $20,000-$70,000. The money you would spend on tuition, you can easily fund a great looking first feature.

Some of the best directors started their careers and built their infamy without ever attending a film class; some of them are;

Film school no longer has a monopoly on equipment

Once upon a time, the major draw for any film program was the equipment lockup. Film was only possible with celluloid and equipment was extremely expensive. Now, digital equipment is slowly matching the quality of film, and there are many places renting equipment at affordable rates, the process has now been democratized.

No one cares about your degree

After all the time you spend in class, long hours in completing assignments, and you finally get the degree, the hard revelation will be no one cares about the paper. Anybody in or out of show business  only care about the great projects that you can create and put out into the world. You can either entertain people or not.

If you’re not a classroom learner

There are people, myself included, who don’t excel in a class setting. They have a preference in working on their own time, with their own approach and gleam lessons from their own way. If you’re anything like that, film school isn’t for you.

The same lessons can be found on the web, workshops, masterclass

A lot of lessons can be found online, even the same lectures you would hear in film courses. A good search and playlist creation could match some of the best curriculums a film school could offer.

Every movie is at your finger tips

The advent of digital media and streaming platforms have made virtually every movie available to us, not to mention all the great youtube essayists out there. In the current state you’re able to watch a film and hear someone’s point of view, akin to a film analysis lecture.

The common benefit for going to film school is building a connection with like-minded creatives who are in the similar career stage. I think that’s still a great feature, but paying 70k-80k just to make friends, seems costly especially with all the networking / communication platforms we have out there.

The best lessons are in real life

This may be a personality thing, but with film, once you pass the technical lessons, navigating creativity, business and career is a lesson learned in hard knock and reality. I’m also very suspicious about taking career advice from professors who couldn’t crack the film career code.

It won’t promise a career

Film school doesn’t promise a career, it probably goes without saying for most of you reading, but it could be annoying to pay similar fees to medical school and not get the same accreditation as a doctor.

It will make you complacent and entitled

Film is a hustling sport, a day-to-day grind, and the idea of paying for a degree program may put you in stage of expectancy. Expecting work, expecting notoriety, expecting success, simply because you completed education. Worst thing is, it’s usually subconscious.

The anxiety of being almost $100,000 in debt, while trying to find a career in an ever shrinking industry with only the 1% of the 1% seeing the real big success feels heavy to me. Seems like leveraging that 100k to career advancement would be the better choice.

Practice makes perfect, and the slow structure of a film program may irritate many. You may learn something, and want to test it out right away, instead of prescribing to one unified learning path.

Too much focus on memorizing the masters

I will never discount the importance of understanding film from the best who’ve done it, but it feels like film programs define what’s good ONLY from what was done before. I understand it’s easy to grade against something that exists, but it could hinder creativity.

Will slow your career start

I mentioned that film is a grind industry, and any opportunity to start as quick as you can could be and advantage. A four year program could chain you from kicking off when you’re ready to.

Your education will be outdated before you even start

Four years is a long time for technology and techniques, school efficiencies are based on relying on established curriculums with space for some tweaks, but if industry is always shifting you’ll be graduating with a handicap.

A lot of professors are unsuccessful filmmakers

This seems mean, but there is truth to it. There are examples of established filmmakers working at ivy league schools (Ie: Spike lee @ NYC), but this the exception not the rule. I’m not against the whole “If you can’t do, teach” idiom but I just couldn’t justify spending so much on teachers who haven’t been where I want to go.

The film industry doesn’t care about your education

Absolutely no one cares about your degree or your school; do you come recommended and is your reel a work of art? These are the only two questions that matter.

An abundance of networking events

A similar point to online networking, but I’m specifying physical events. There is a huge amount of conference, workshops, talks, mixers that you can connect with like-minded folks in all stages of their careers. 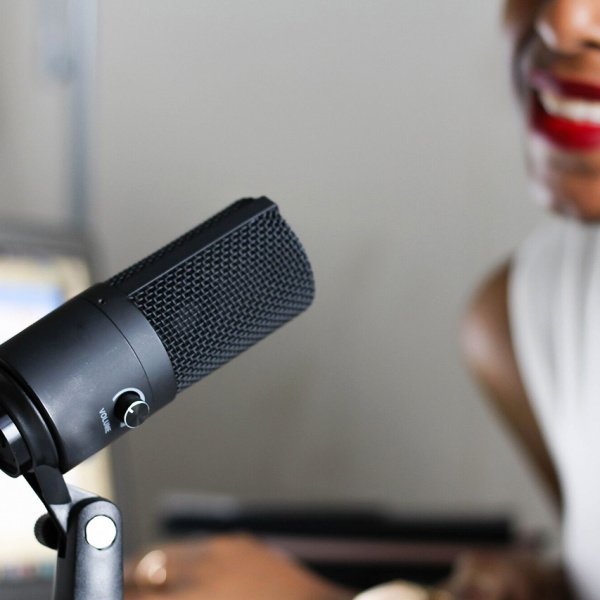 9 Podcasts That Will Make You A Better Filmmaker 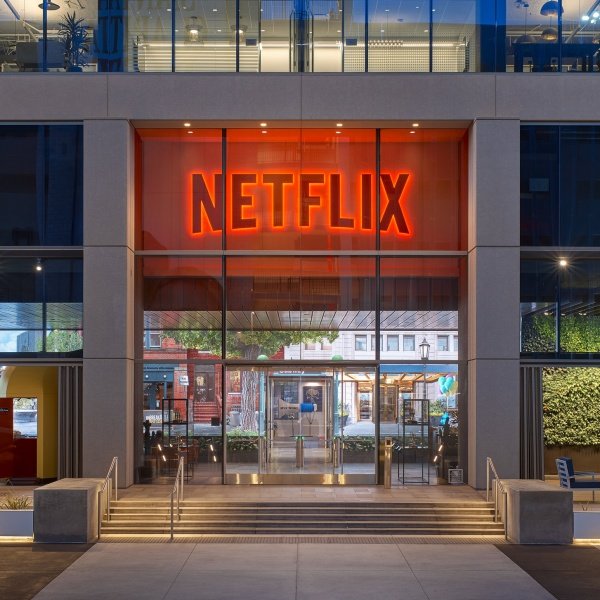