You Can Go from Christine Turner on Vimeo.

Christine Turner, crafts a gripping short that pushes viewers from calm to extreme emotions very quickly. Without giving too much away, “You Can Go” really captures how heroic teachers and counselors can be. Great work.

YOU CAN GO
A film by Christine Turner

“Is it fair to compare/contrast a 109 minute performance by Viola Davis against a 9 minute performance by S. Epatha Merkerson? Oh, yes . . . Davis and Merkerson share twin relevance in a fest [Tribeca] that keeps proving year after year that shorts can be just as original, jarring and substantive as feature films.”
— Kurt Brokow, The Independent 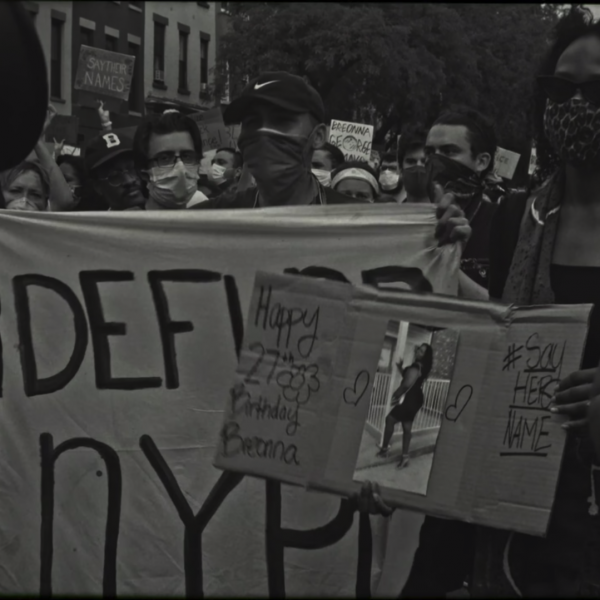