Rogers and Tilden from Henry Hayes on Vimeo.

Rogers and Tilden tells the story of Marcus, a fresh out of jail convict, who’s just trying to start over. Marcus, skillfully played by Gbenga Akinnagbe (Chris from the Wire) shows how difficult the most mundane tasks could be when you’re freely released from prison.

Fresh out of prison in a Brooklyn he barely recognizes, Marcus is looking to seize his second chance. But first, he needs that driver’s license. 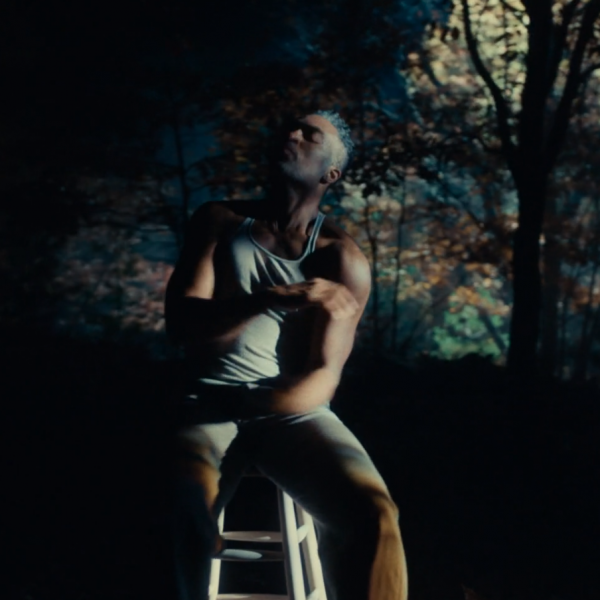 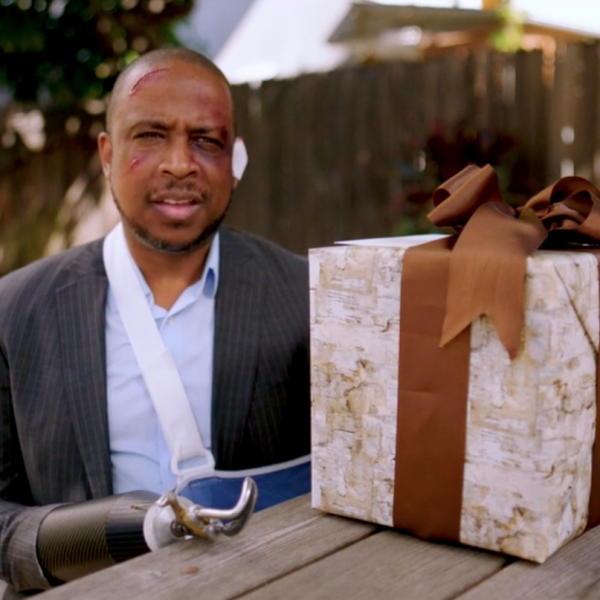