20 Short Film Cliches You Should Know About

There are a lot of short films out there, and even more being conceptualized, developed, and produced. That said, tropes will likely be recycled, and if you’re not familiar with what’s already out there, you may bore your audience. In an effort to help, we’ve made a list of some of the most commonly used approaches, tropes and techniques that have come to be cliched.

This is not a call to boycott the list below, just an exercise in awareness. Once there’s an understanding of what’s constantly being rehashed, these cliches could be used to subvert your audience and pull them closer into your story.

A post-apocalyptic environment where a group (or person) tries to to survive, as an antagonist hunts them down, or the group antagonizes it’s self from within.

Moody black and white, usually with a Film Noir angle to it.

No sound or sometimes no dialogue with music to convey a heightened emotional tone.

Literal or allegorical stories about the filmmaking process or the life of a director.

Day in the life of a hitman, gangsters or the crime lifestyle. Usually accompanied with long dialogue, monologues and violence to depict the hard life.

Homeless depiction, usually of person or a group, conveying the hardships of day to day life.

An opening shot of an alarm clock annoyingly waking up the protagonist.

A macguffin briefcase that either needs to be taken, found or delivered to move the plot. Usually the contents of the briefcase is a secret to the characters or us the viewers.

Story Set in a Confined Space

Telling a story in a very confined space or situation, usually for budgetary reasons.

Suicide as a driving factor for the main conflict.

Aggressive smoking in scenes to amp up the dialogue punches or to shape character.

Throwaway dialogue added to show cleverness but with no purpose to the story.

Relying too much on personal stories to carry a film without proper story structure and plotting (there’s a reason why true stories are “based on a true story”).

Either using already created scores or a low-investment in original music leading to a mismatch in the film.

Capturing families in the heat of conflict or dysfunction, with a rallying cry at the end.

Frequent cursing or swearing to be edgy but with no real purpose.

A “racism is bad” plot with no deeper analysis, clever insight or important subversions. 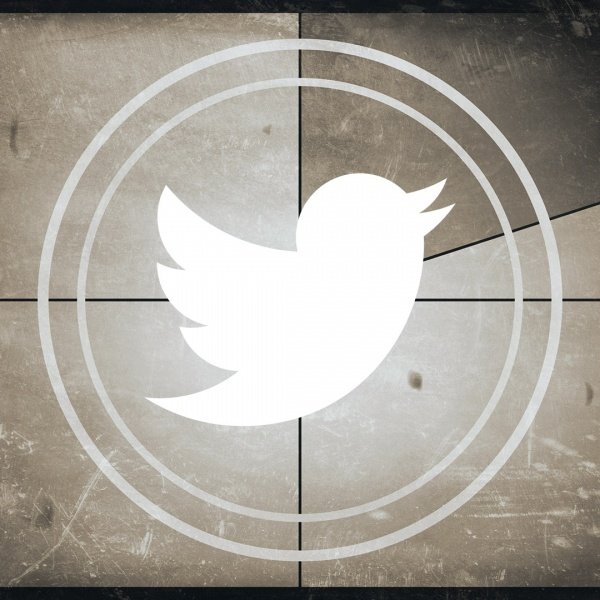 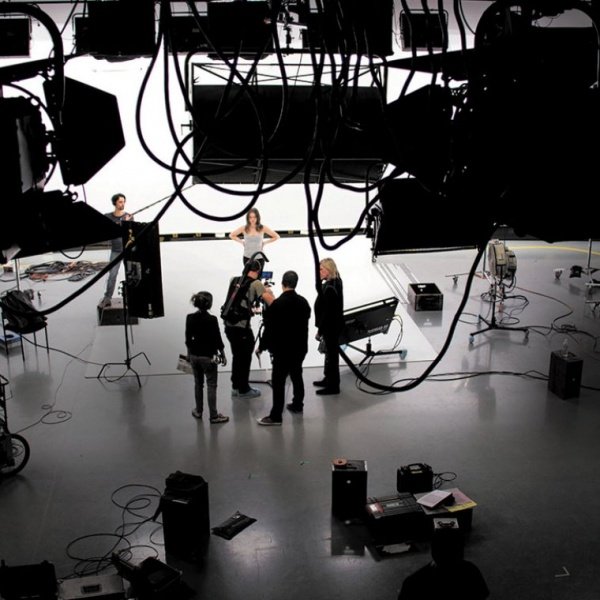