We’ve all had that day, where we are so extremely bothered but we have to put on the straight face. John Ogunmuyiwa captures this extremely well in his short “Wilson”

This is the story of Wilson, a seemingly composed man whose battle with his inner thoughts leads to a dark and truthful outburst when talking to an old friend. 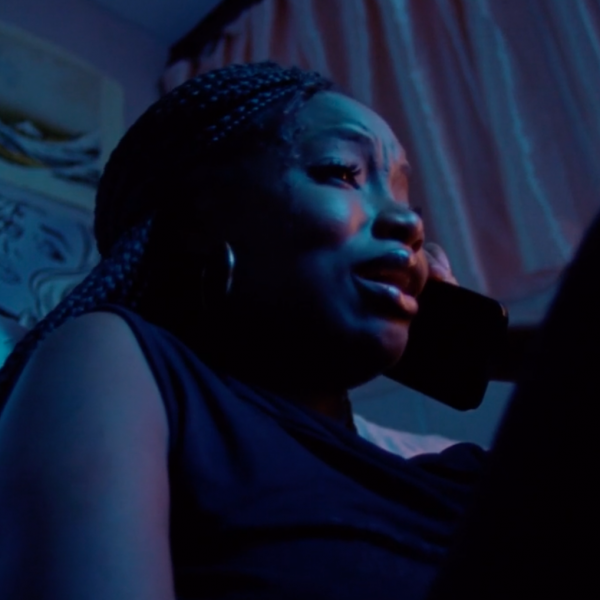