We Are George Floyd

On May 25th, 2020, Derek Chauvin, a Minneapolis police officer, murdered George Floyd, a black man, by driving his knee into George’s neck for 8 minutes and 45 seconds until he died. This film chronicles New York City’s overwhelming response.

Please help me share this film with the world.

Featuring the voices of: 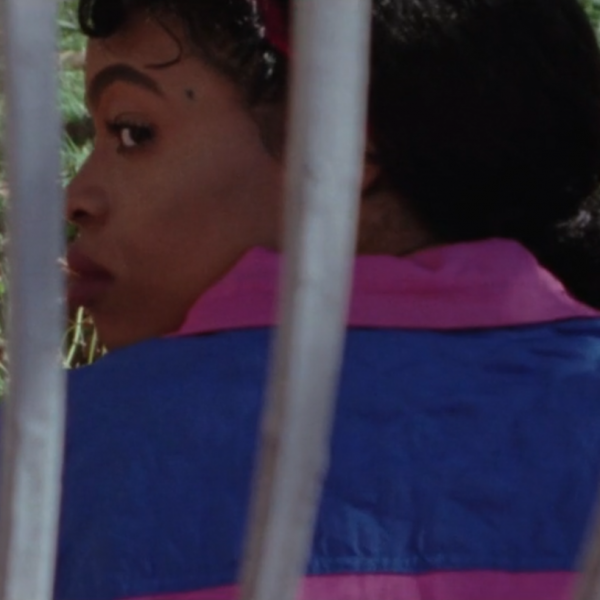 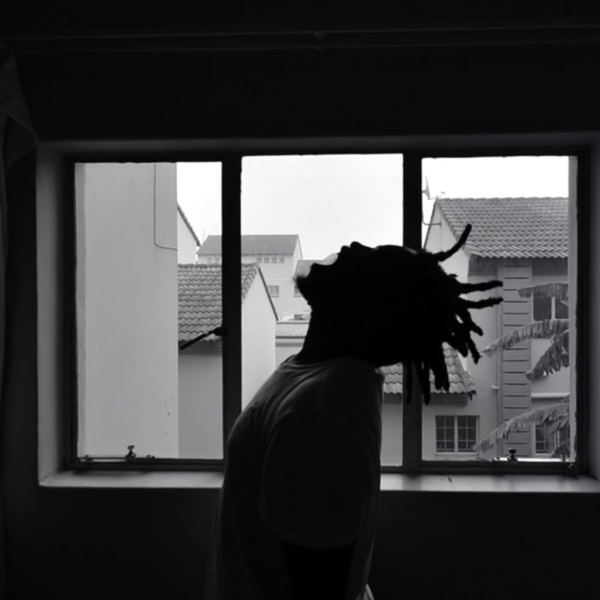