A short non-verbal piece about how man’s treatment of women can influence that same treatment in the next generation.

Jay is a tone poem about the unspoken effects of a deteriorating union between a boy’s mother and father and how it impacts his own journey in becoming a man.

The Dream That Refused Me 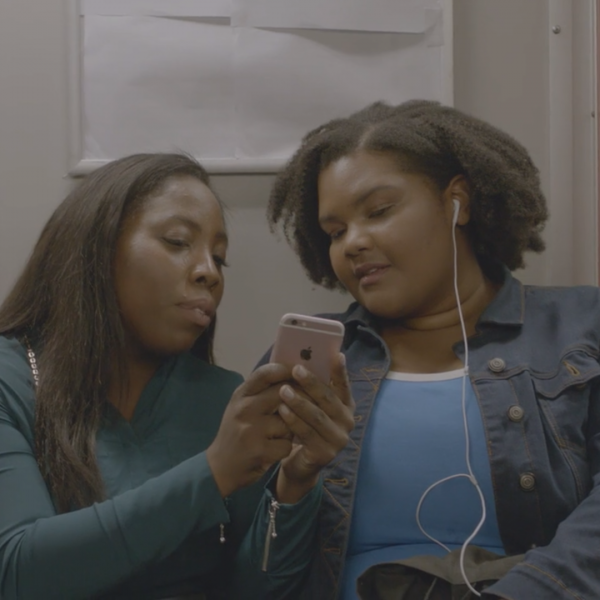