In this short doc, we’re gifted with vignettes of black stories in rural communities. These stories are revealing and personal, a delight in the human enjoyment and struggle.

Revealing the deeply personal truths of three local residents, Edgecombe is an examination of the ways trauma repeats and reinvents itself in rural Black communities.

Edgecombe was an official selection of the 2019 Sundance Film Festival, where is was acquired by POV. Winner of the Gold Plaque at the 2018 Chicago International Film Festival, it also received the Huffington Post Impact Award and Special Mention at both the Glasgow Short Film Festival and San Francisco Film Festival.

Edgecombe was created with the support of the Jacob Burns Film Center. 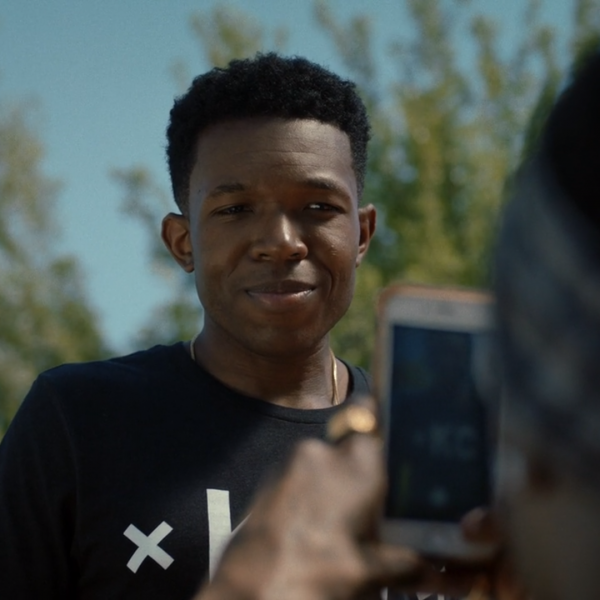 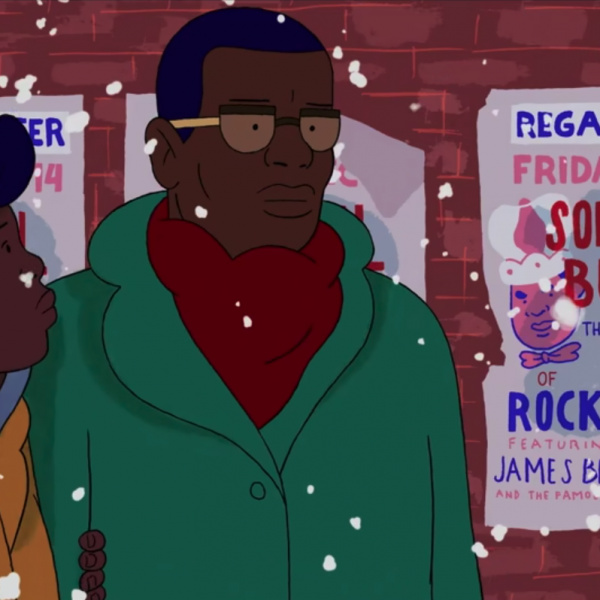