In this short, director Iggy London, captures how debilitating hyper masculinity can be, even when there is an urge to show love and compassion. Rite of Passage is a story about brothers and the conflict that arises from clashing of love and protection.

For Boundless Journeys: Rite of Passage

A lyrical exploration of fraternity and masculinity in inner-city London, in partnership with Brooks England

British director Iggy London creates a touching, coming-of-age tale centered on the everyday experiences of two brothers living in the city. A lyrical voiceover reflects on fraternity as embodied by the dynamic relationship between the two young men who tussle with moments of anger, sadness, elation and stillness.

“The film contrasts the emotions of a man wanting to prepare his younger brother for the outside world with the hope of not being shackled to expectations,” says the director. “It captures two energies that are in conflict and harmony at the same time.”

“I always loved the idea of leaving one place and discovering something completely new,” says Iggy London, who based Rite of Passage on his childhood experiences. “The film draws parallels between where I grew up in east London and that need to escape reality.”

Although transitory, the bike journey has an enduring effect on the brothers who use it to forge a stronger bond. “I’m deeply connected to films that tell an emotive story,” says the director, who injects the project with nostalgia and familial longing. “This film is like a memoir on the coming-of-age experience, culminating in a string of melancholic yet deeply freeing memories.” 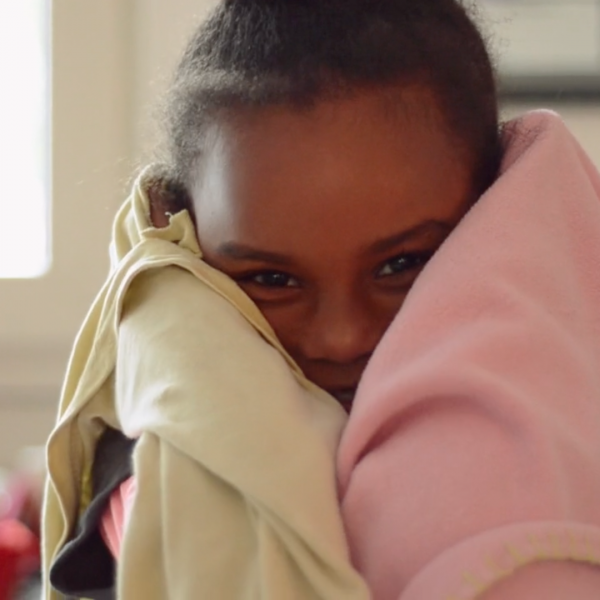 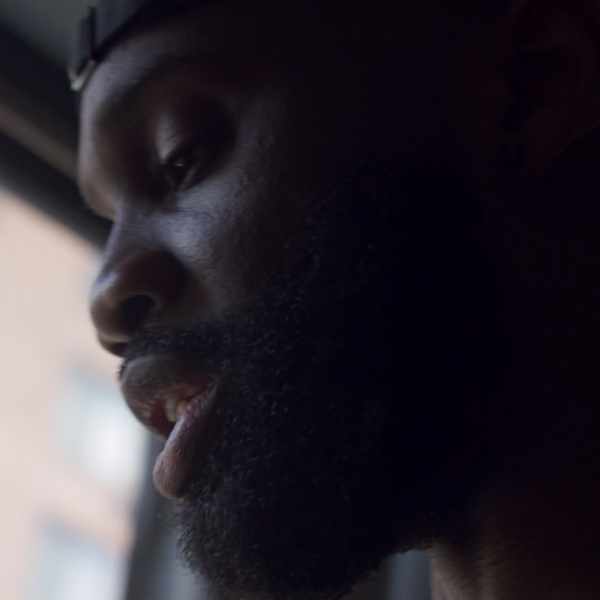