I was rewatching Fences, and I forgot how much the backyard scene with Viola Davis confronting Denzel Washington jumped out at me. The scene still fits in the context of the film, but, for whatever reason, this particular scene just levitates over everything else. It got me thinking about other scenes with the same effect; whether it be solely from the power of the actors’ performance or a mid-point/climax and well-written script, they just force your full focus. After reflecting on that, I thought I’d compile a list. This list is not exhaustive, but is a list of the first scenes to come to mind.

The scene that inspired this article. Absolutely powerful, Viola is stoic in her character, even upon finding out that her husband has been unfaithful; as the conversation continues though, Viola’s stoicism breaks, and the full dump of emotion is what really jumps out at you.

Will Smith gets a lot of flack for his acting, but Pursuit of Happiness is one of his best. This scene in particular transcends, because it’s an accumulation of his whole experience. Will’s character, Chris, is so focused on his son’s arrival that he doesn’t realize his hard work and performance is paying off; the reward of employment almost catches him off guard. His attempt to try to control how overcome with emotion he is looks like a masterclass in acting.

Jackie Brown “…Gun Pressed up Against My Dick” – Pam Grier

I have mixed feelings about Tarantino movies; can you make great films from honoring, or, is it just lazy borrowing? Since Jackie Brown is an ode to Blaxploitation films and, to me, is an act of giving Pam Grier her flowers, you can’t help but be appreciative. This scene captures Pam in her element with Jackie embodying the energy of Foxy Brown or Coffy.

Antwone Fisher “Who Will Cry For the Little Boy” – Derek Luke

Antwone Fisher was Denzel Washington’s directorial debut, and he came out swinging. The film is based on the true story of Antwone Fisher as he tries to find his family. At its core, the film is about trauma and how unresolved trauma can affect Black men. In this scene, Denzel’s character is a Navy therapist that has been working with Antwon; after some pushback, we’re seeing Antwone be vulnerable and open.

In the Heat of the Night – “Slapping Epcot” Sidney Poitier

Sidney Poitier made history in this fantastic “Heat of the night” scene. During the ‘60s, a heightened time of racial segregation, prejudice, and blatant racism, Poitier’s character slapped a prominent southern politician with reflex, demonstrating to viewers that his value is just as intrinsic as any man in the movie.

I remember my perception of Queen completely changing after watching Set It Off. Before then, I knew her for her music career and her light cameos on Fresh Prince, but watching her step into the role of Cleo completely blew me away. She was in rare form for the entire film, but this scene in particular was the culmination of what the character was about.

This film is extremely difficult to watch, but Angela Bassett’s portrayal of Tina Turner is perfection. I’m not sure if this movie is insensitive in regards to violence against women, or displayed such violence to put Tina’s experience –– and the experience of other women –– into perspective, but the violence is palpable. While I remain conflicted, Angela’s performance needs to be hailed, especially in this scene where Tina makes a run from Ike. 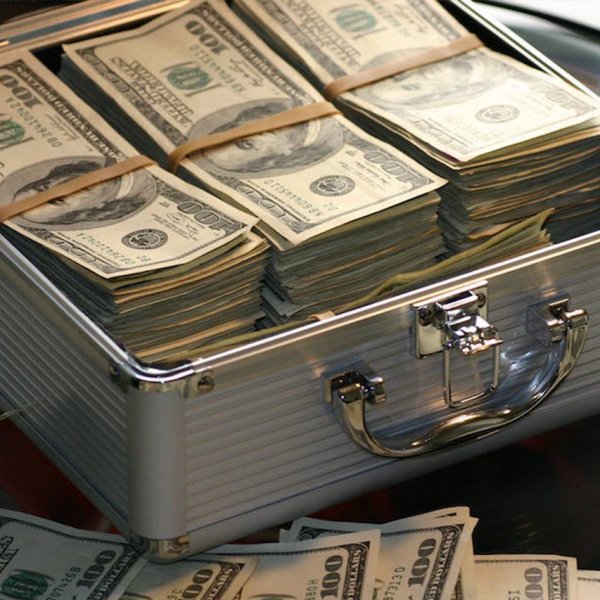 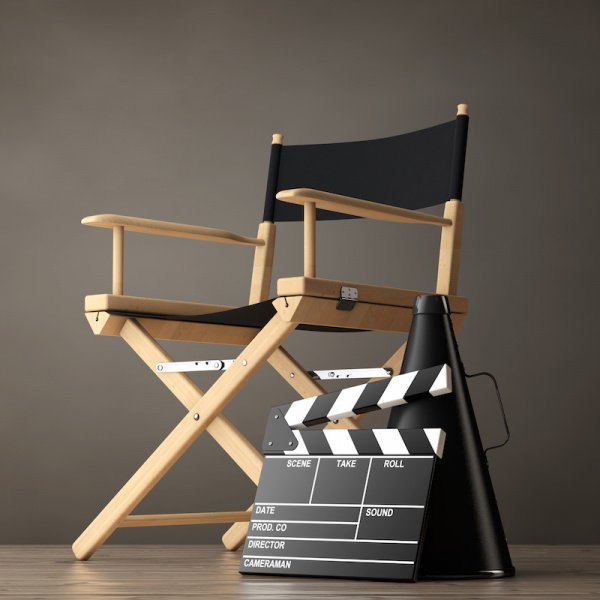