K.I.N.G. (Kid in Need of Guidance) is a great title because it explains the short really well. Our child protagonist is  in need of a role model and the only way to find that his with his estranged father.

A troubled kid ventures into an unfamiliar city seeking to bond with his estranged father.

**Based on actual events** 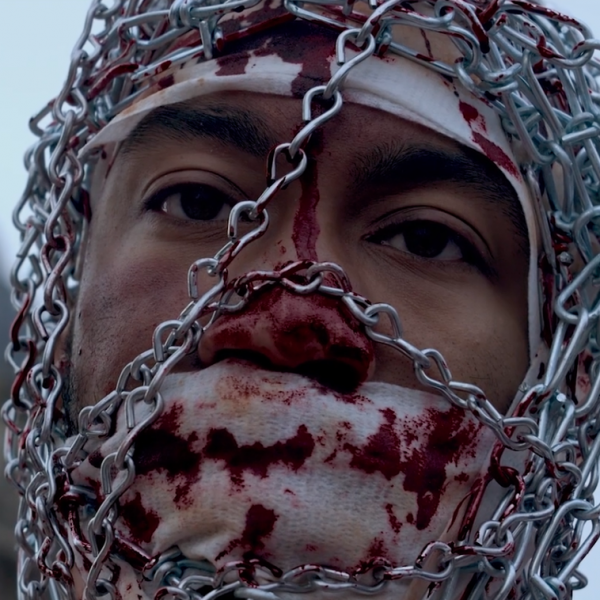 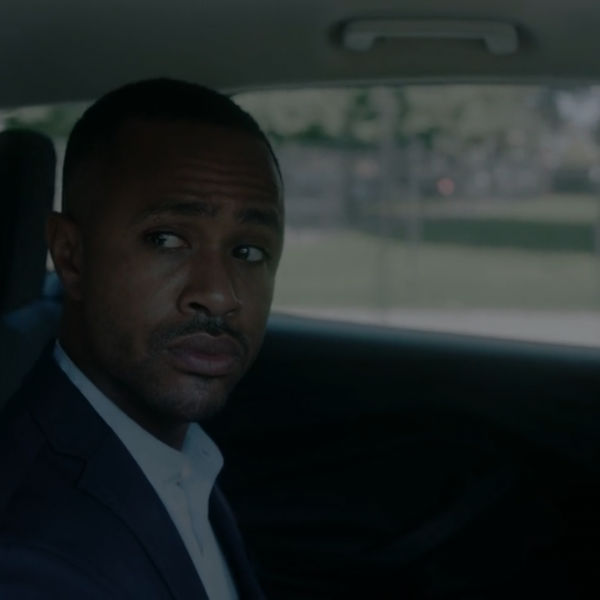