Rage needs an outlet, and when left unchecked it can burst out of control. A group of friends try to manage the rage, the rage of injustice, but will it be enough?

A brutal assault is revealed to be something much more important.
As a group of friends show us what it truly means to live on this side of the fence.

Centred on real life experience, Abdou Cisse gives viewers insight into grappling with identity and growing up in systematically hostile environments. Offering an alternative point of view to promote understanding that racism is not a problem to be solved by black people.

Posing a simple question: When will enough be enough? 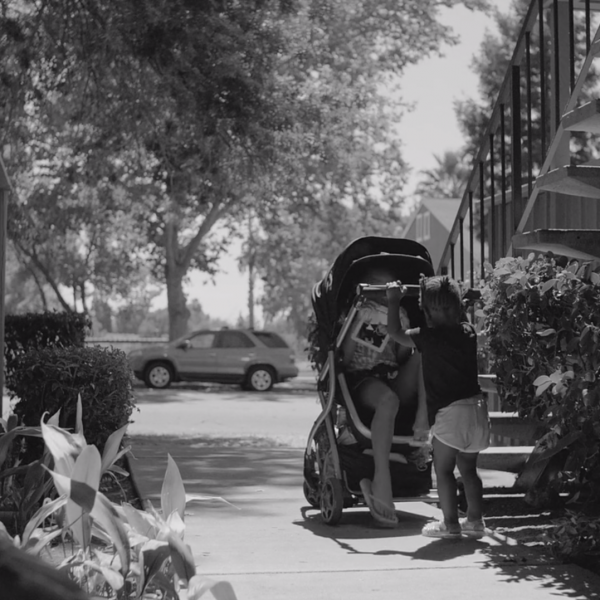 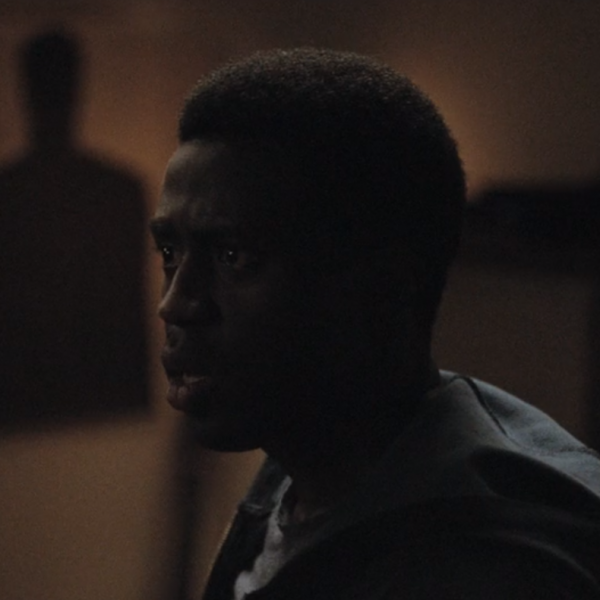