In this short, we’re a fly on the wall on a conversation long standing relationship that seems to be at the end of its rope. Director, Sasha Leigh Henry, captures what a mature but depleted conversation can feel like from a couple.

A couple’s night out turns into a frank conversation about the state of their relationship. It’s clear the ship is sinking and it’s every man for himself.

“Sinking Ship” is the winner of the 2021 Staff Pick Award at Aspen Shortsfest. Read our Q&A with director Sasha Leigh Henry here: vimeo.com/blog/post/sinking-ship-sasha-leigh-henry-staff-pick-award 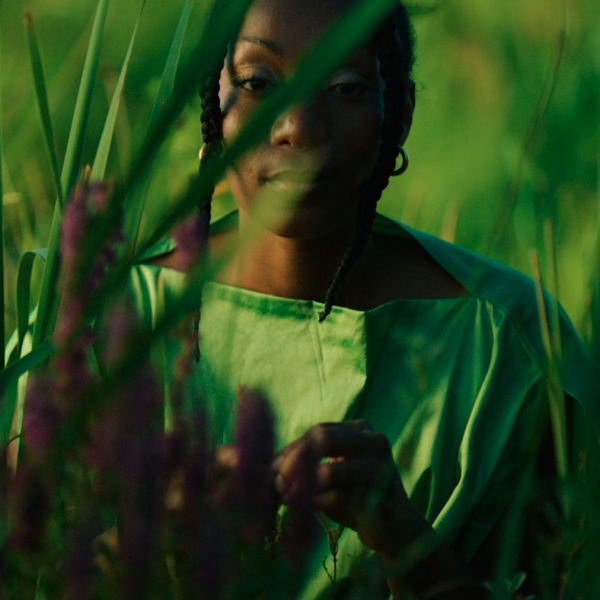 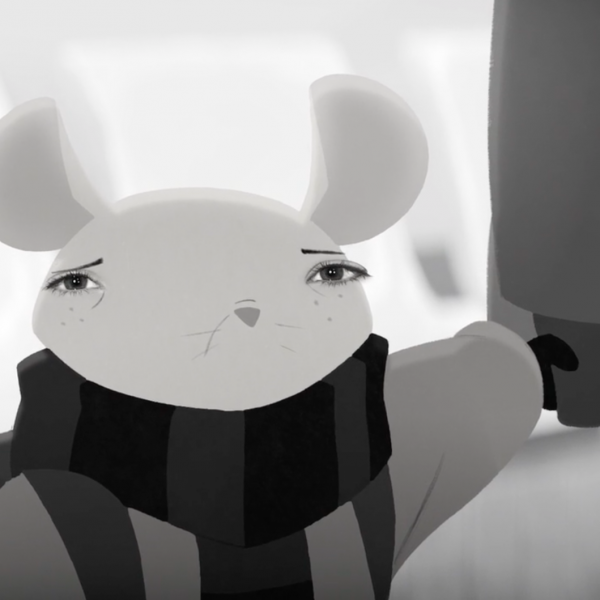