Filmmaker, Issaq Ahmed, celebrates his neighbourhood by featuring four current and former inhabitants telling stories of what “Susan” means to them.

Four individuals hailing from the Lawrence/Susan Toronto Community Housing apartment building in Scarborough, highlight some of their experiences living in a low-income neighbourhood, and how it shaped their lives in their current day-to-day activities. 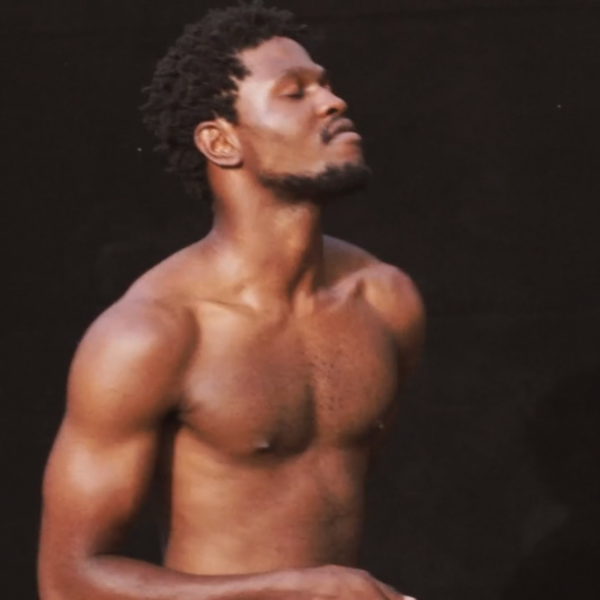