In this short doc, we’re introduced to two black immigrants, who have immigrated to a small town in Italy. The doc tries to dispel the typical stereotypes of black refugees and shows two real situations where people are trying to make a new home but also contributing to their new community.

A triumphant portrait of a boy who left his home and a single-mother who birthed her child in a refugee camp, as they transcend difficult histories while settling in a quiet Italian town.

“Too often, stories about irregular migration are centered on trauma, and depict seekers of asylum as hapless victims in need of rescuing. This film subverts the commonly accepted narrative by illuminating the regality of those we commonly disregard as outsiders.

Combining culturally representative fashion design with storytelling, the ‘After Migration’ project celebrates the experiences of refugees and dispels tropes which cast them as unfortunates. In this work, subjects of irregular migration are shown as nuanced contributors to their new societies, while journeying in search of safe havens to call home.”
AfterMigration.com 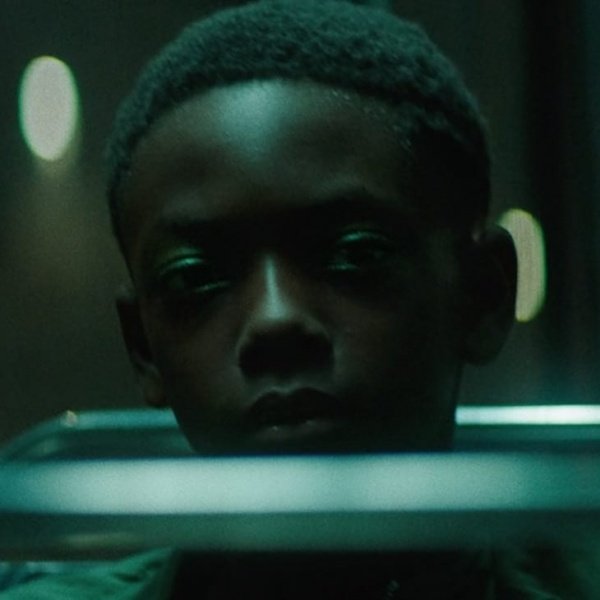 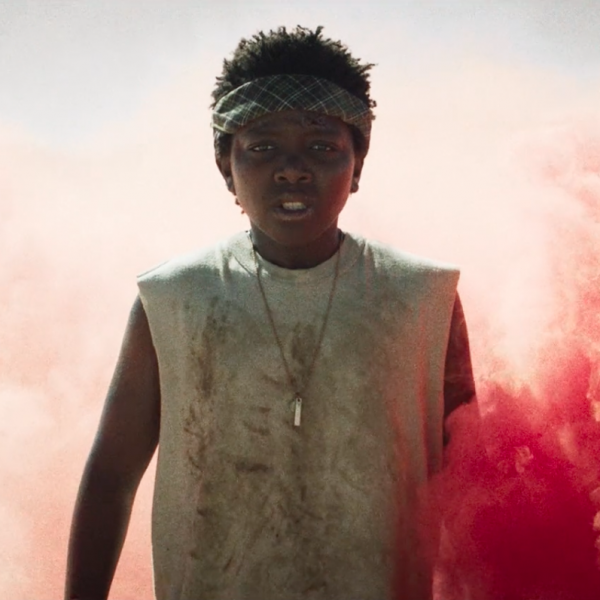