Nightmares by the Sea

Skinner Myers directs and acts in a short about losing custody. His character Niko, struggles with who he is, after losing his son. The comparison to Terrance Malik is apt, as the short is intertwined with footage of nature , then cuts back to the character exploring his inner self through the environment.

After losing custody of his son, a young father is forced to confront the meaning of his existence. 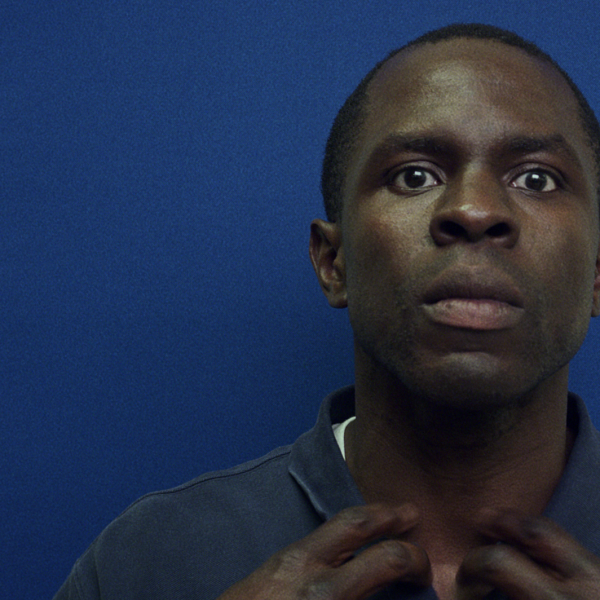 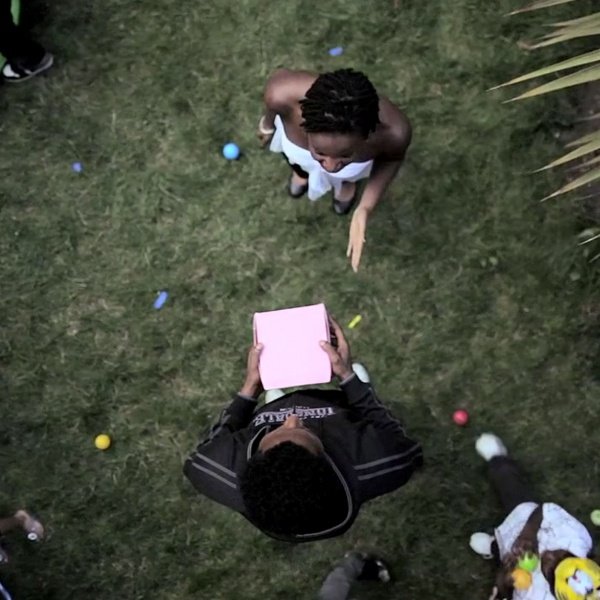