Konichiwa Kid is a concept short by director Spencer Glover. Since it’s a concept, it comes off as a trailer but I think its more of a first episode to a very promising story. The story is about boy adopted by a Japanese teppanyaki master chef, all things were fine until tragedy strikes. The setting is fantastic, and the action is well put together.

An African-American orphan raised by a Japanese teppanyaki master chef, must choose between his strongest desires; avenge his father’s death or protect the only family he’s ever known. 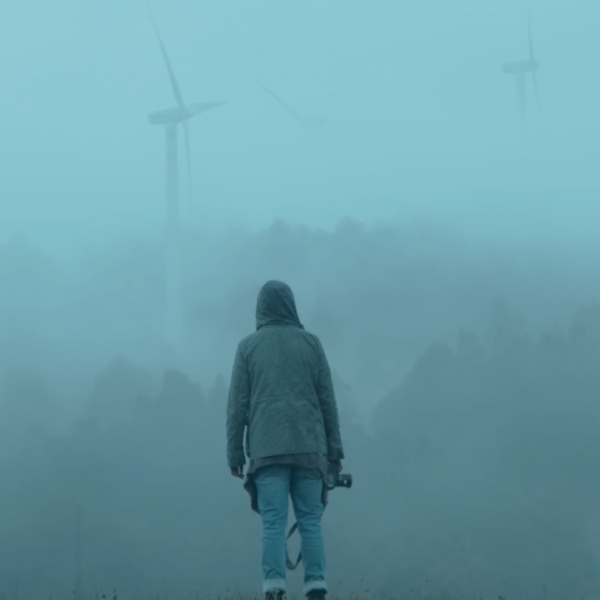 A Boy and a Bearing 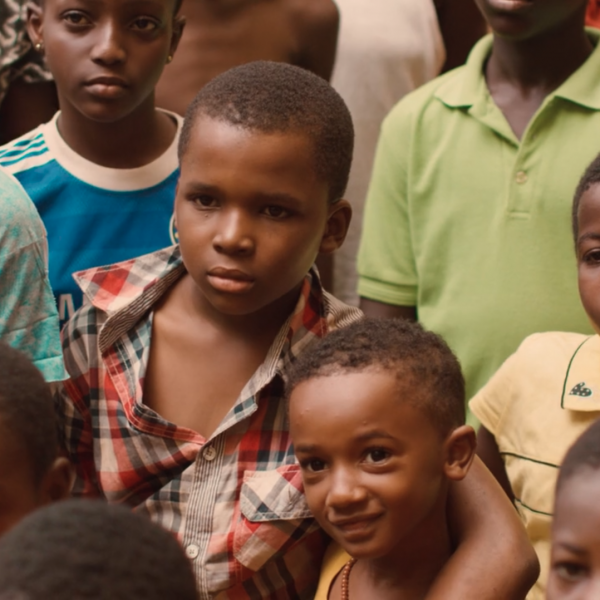