In this short we are taking on an experimental exploration of a relationship, but on a macro level, we experience Ghana through it’s past, present and future. Through beautiful cinematography and scenes,  modern imagery is depicted using a historical backdrop. Director Sekou Neblett does a great job of creating the right emotions for us to feel in this piece, without detailed explanation or exposition.

With filming taking place in Ghana’s coastal slave castles, bustling markets bordered by ancestral forests, and unfinished building projects, the couple reunite in each distinct location as a visual homage to the country’s past, present and future.

“A lot has changed in the perception of Africa since the early nineties,” says the director. “Once disregarded as a sleeping giant with little more to offer than natural resources, modern Africa, with its overwhelmingly young population, has emerged onto the world stage with newfound confidence.”

This new era of the African vanguard is succinctly expressed by Across the Sun’s male lead, Nana Kwasi Wiafe. The Ghanaian designer and creative entrepreneur recently found international success after completing styling work for the Beyoncé, Shatta Wale and Major Lazor music video, “Already”, which centers African talent and creativity.

“These moments of emergence are powerful but usually followed by daunting challenges,” Neblett continues. As Ghana and many other African countries enter a new chapter of self-actualization, Neblett describes “it is the rhythm of the ebb and flow of sleeping and awaking I sought to capture with Across the Sun.” 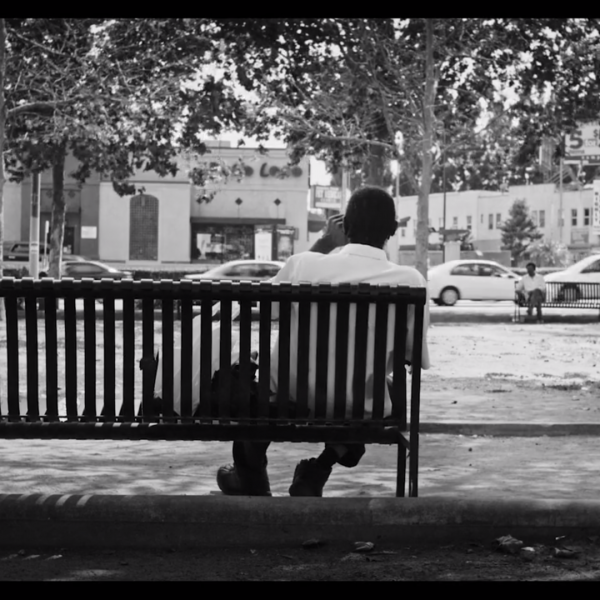