The short doc tells the story of Amber Tamm, a horticulturist and community advocate, who had her left flipped upside down when her father murdered her mother. The film captures her life, but also taking her through the decision for her to become a farmer. Amber Tamm is a powerful person, and through horrendous trauma she was able to find her true calling, something her mother wanted for her.

Amber Tamm is a young woman from Brooklyn who is a horticulturist, floral designer, community advocate, and farmer. Her life took a traumatic turn when her father murdered her mother, shattering her love for life. It was a shocking trauma that deeply altered her being and state of mind, but through the darkness that she endured fell a ray of sunshine that paved the foundation for her future. After coming to terms with the loss and adversity she endured, Amber ventured off into something that she knew her mother would have loved for her to do, which was farming. The love she had for mother Earth only strengthened her convictions to follow a path in agriculture. She collaborated with many communities around New York, building a healthy, warm, and welcoming space for black and brown people, and low-income families. As we continue to dive into the powerful story of Amber Tamm we will gain a deeper understanding of what she’s been through and how it made her into the woman she is today. 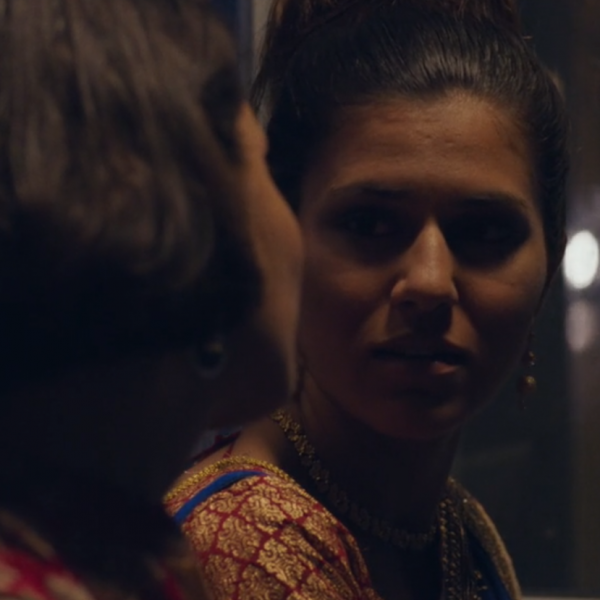 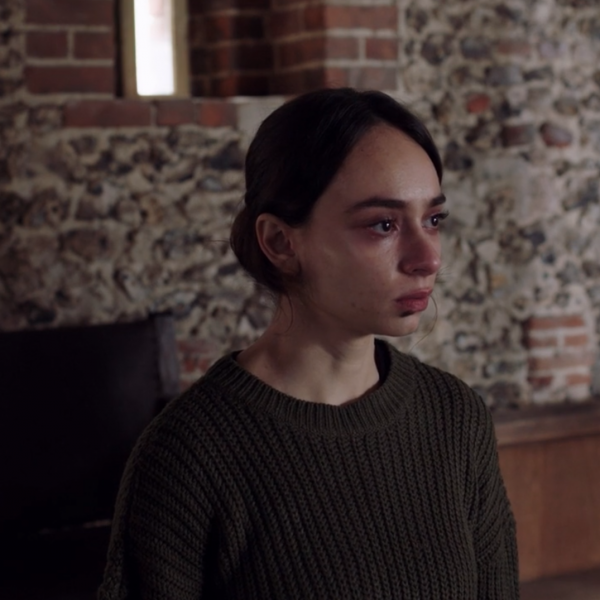