The animated short, spotlights a concert in winter 1965 with James Brown and Solomon Burke. The short is cleverly written and the animation is dynamic and colorful. The short starts with the two mega stars bickering their differences but they both come to realize how powerful their music is. 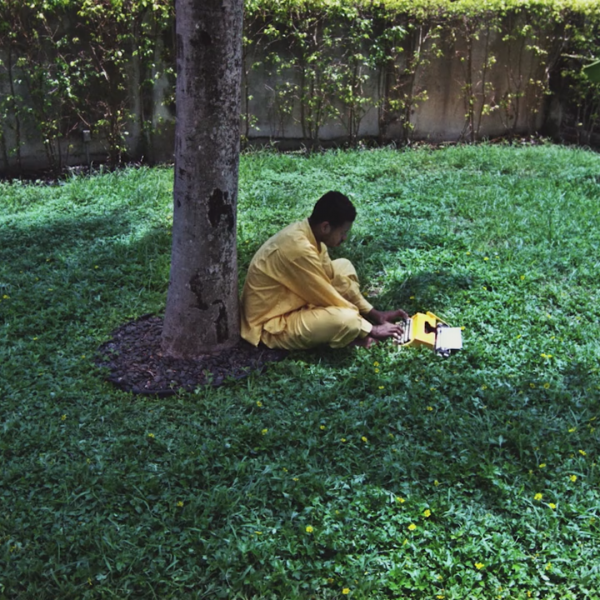 Swimming in Your Skin Again 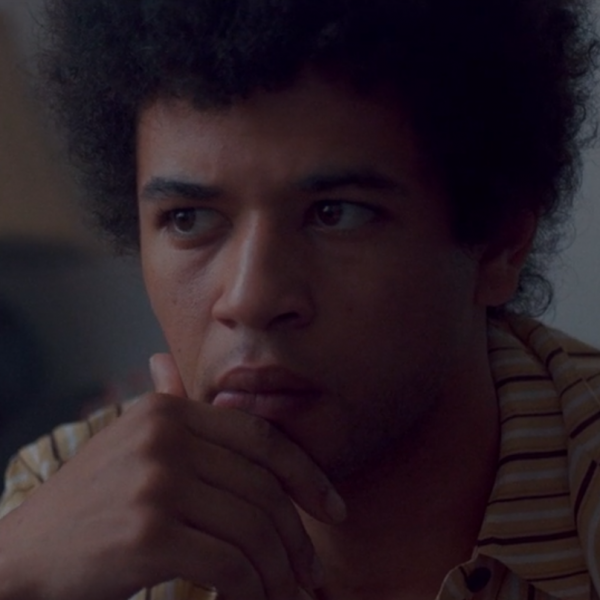