“I Like it Here” is a film about belonging. Director, Amartei Armar, tells the story of a young African American / Ghanian man who visits Ghana, as an outsider. It’s a common tale where the society that you belong to, but haven’t been raised in, creates an out of body  yet familiar experience when visiting.

“I Like It Here,” follows a young man named Takyi, who struggles with his identity as a hybrid of two cultures. Born and raised African-American speaking only English, he also belongs to the richly diverse West African country – Ghana. Attempting to reconnect with his terminally ill Grandfather (who he’s named after), he realizes how out of place he is in a society that should be his inheritance. In one life changing taxi ride, we get to the root of his cultural displacement and why he feels he needs to establish a bond with his homeland and his people.

An AKA Entertainment Production. 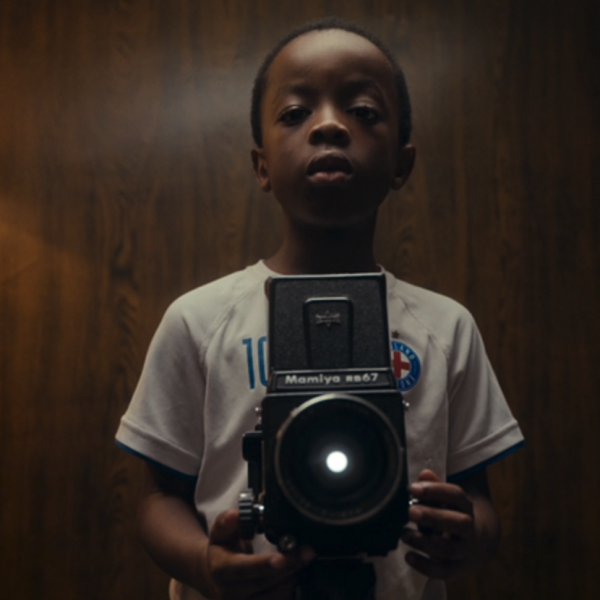 Portrait of a Circle 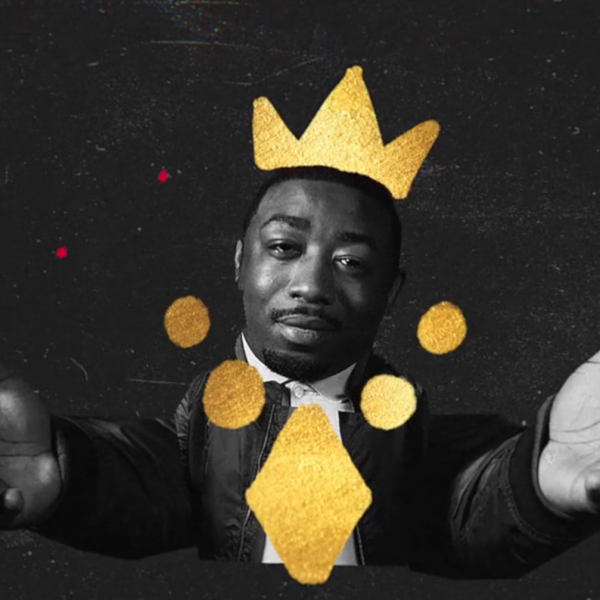 Black is a Beautiful Struggle