Moths & Butterflies is as the name suggests, a coming together of opposites. In the short we meet Lenny, a social distance man going through the motions of life until he meets an outgoing friend from his past. Good and Bad feelings are brought up with the encounter and he must decide how to move forward. 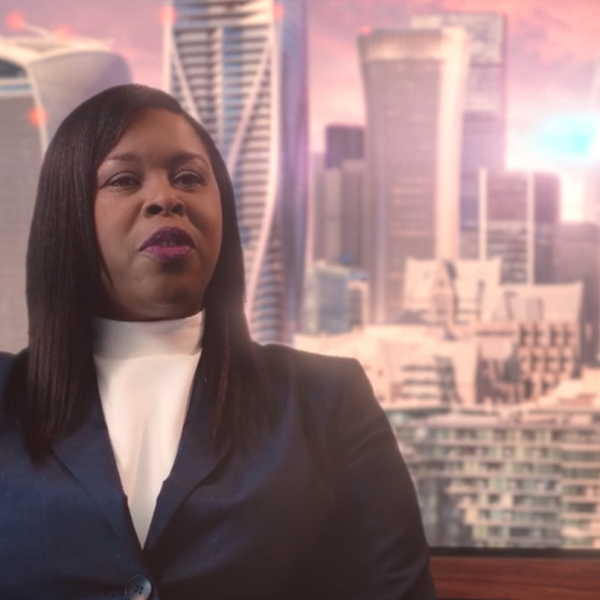 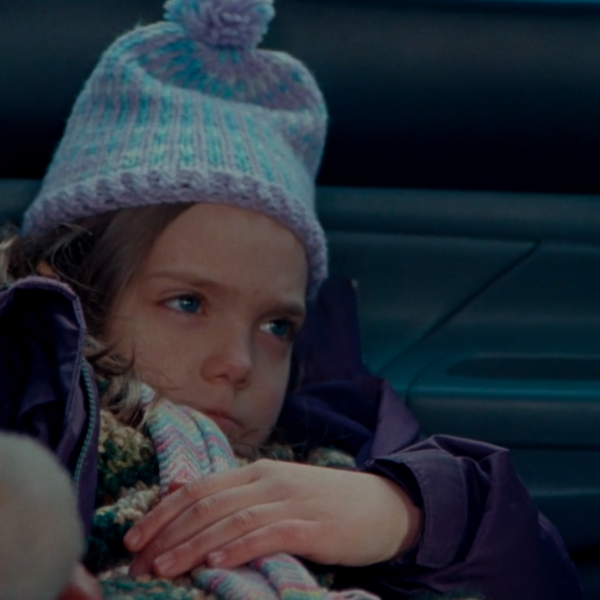