Directed By Xavier B.

Other is a film about living in two worlds, a reality for most black folk. Our main character must navigate white spaces after another night of police brutality news.  Her experience in dealing with white people after the news spurs on her inner anger but she must contain herself. Her own defined censorship.

OTHER is a short film about a black woman who struggles with her feelings as she navigates white spaces in the aftermath of the white nationalist rallies in Charlottesville, Virginia. As a black woman, mother, and wife, she must face unconcerned neighbors, unaware colleagues, and clueless strangers who make containing her hurt, rage, and sorrow almost unbearable. A chance meeting with a barista offers her only respite.

Other was not created to induce guilt or illicit sympathy. It is simply a window into the black psyche, a look at the two voices Black America retains. The day of or after traumatic experiences we collectively mourn. We wonder if there will ever be a day our humanity will be given, not awarded after war. We are filled with anxious terror at what this world holds for our children. Other is a hug to all of us. And a guide to our allies on how to, maybe, not say stupid sh*t.
—
Written/Starring Vanessa Baden Kelly
Directed by Xavier B.
—
BOSSIP – A Short Film About Black America’s Two Voices
bossip.com/1673186/for-your-viewing-pleasure-check-out-other-a-short-film-about-black-americas-two-voices-video-43081/

COLORLINES: ‘Other’ Captures Trauma of Being Black in America
colorlines.com/articles/watch-other-captures-trauma-being-black-america 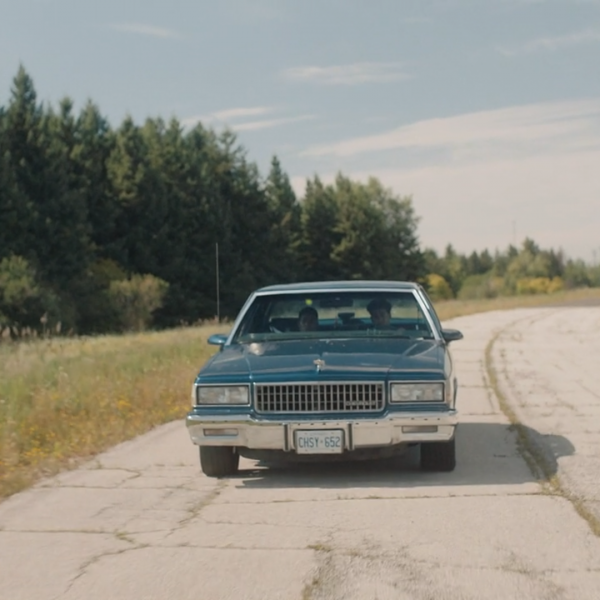 When Love To Came To Kill Us