This short doc follows 17-year-old Ethan, who survived a completely unprovoked knife attack, and left to die on the street as people passed by. Ethan talks about he felt on the faithful day, and no one thought of his life as important as he laid there suffering.

17-year-old Ethan survived an unprovoked knife attack after which he was ignored by passers-by, and presumed responsible by hospital staff. He reveals the pain and frustration of a teenager whose character is rendered invisible – hidden behind the racist stereotypes that people see instead; a reality for so many young men within the black community. 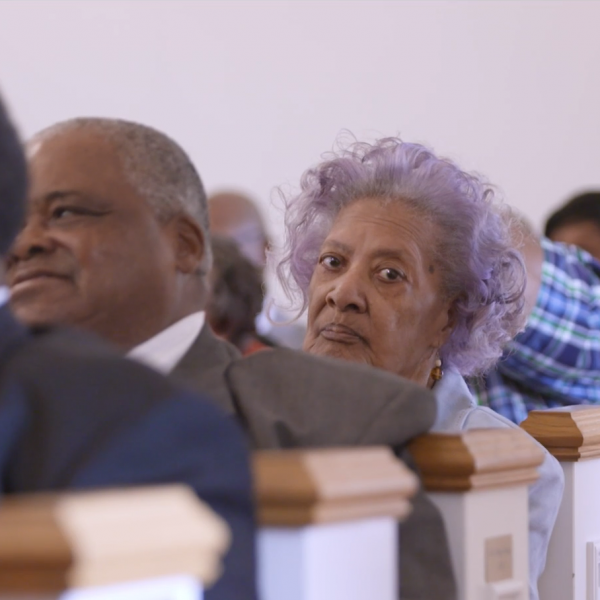 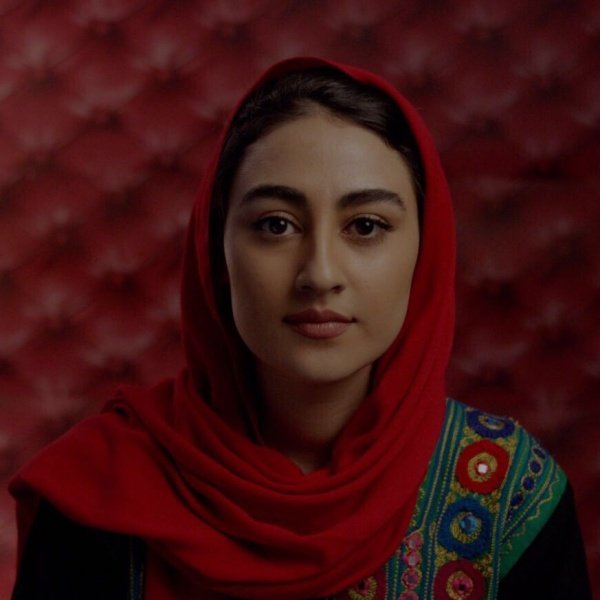 Our Kind of Love