Directed By April A. Wilson.

In this intimate short, we’re introduced to two elderly women at an assisted living facility. While both living fairly rudimentary lives beforehand, the connection that they build at the facility, can’t help but lead to love.

Rose, in an assisted living facility and deeply aware of the passage of time, unexpectedly falls for another resident, Bea; but with her memory failing, she reflects on this love before she forgets entirely. 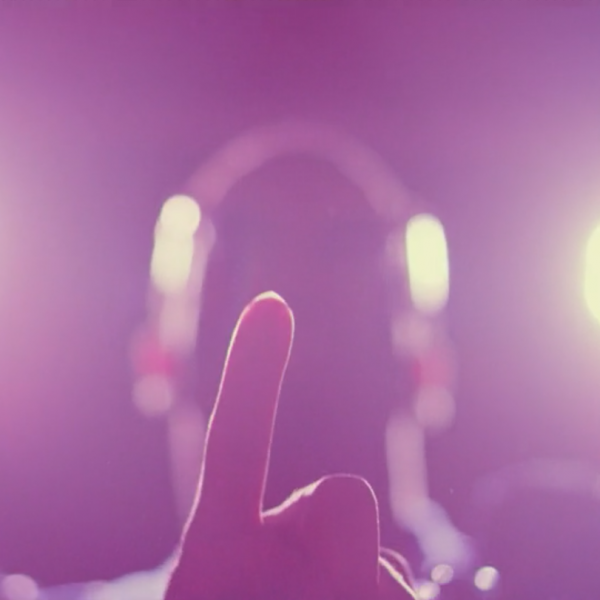 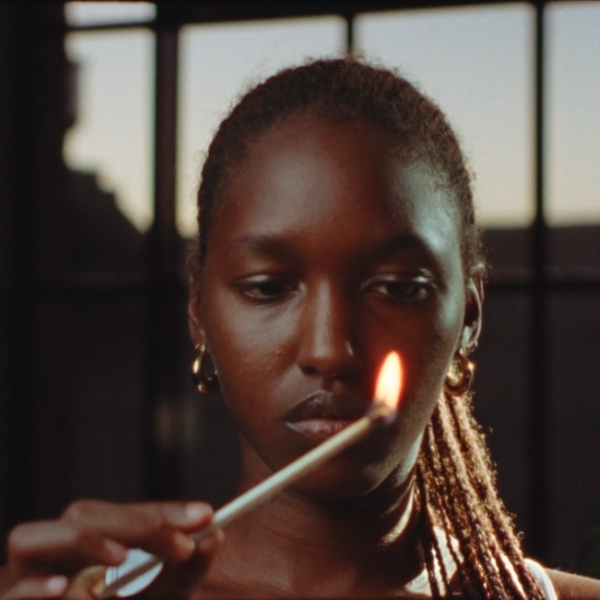