In Song & Spirit is a story about Harriet Jacobs, the acclaimed writer who wrote “Incidents in the Life of a Slave Girl”, through the words and sounds of harpist Dr. Ashley Jackson.

In Song and Spirit is a musical documentary conceived by harpist Dr. Ashley Jackson, directed and filmed by Malik Isasis, featuring vocalist Freddie June. The short film is a musical journey through the life of Harriet Jacobs, as told in her memoir ‘Incidents in the Life of a Slave Girl.’ Dr. Jackson examines her own family history to explore further themes of migration and black womanhood. The narrative is accompanied by live performances of African American spirituals and hymns. 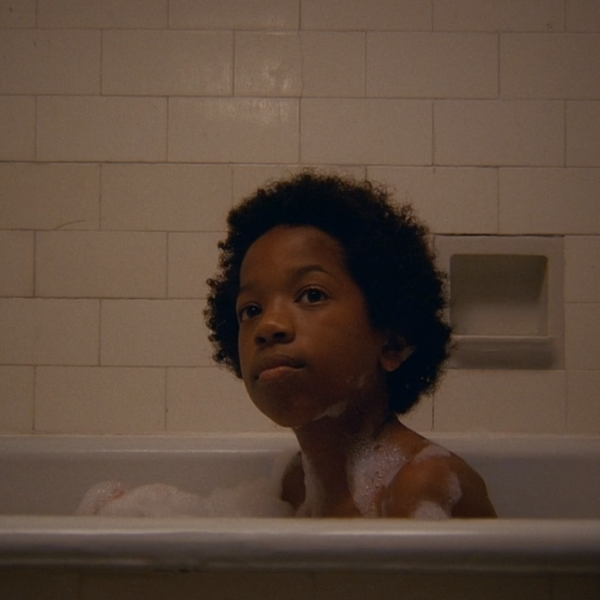 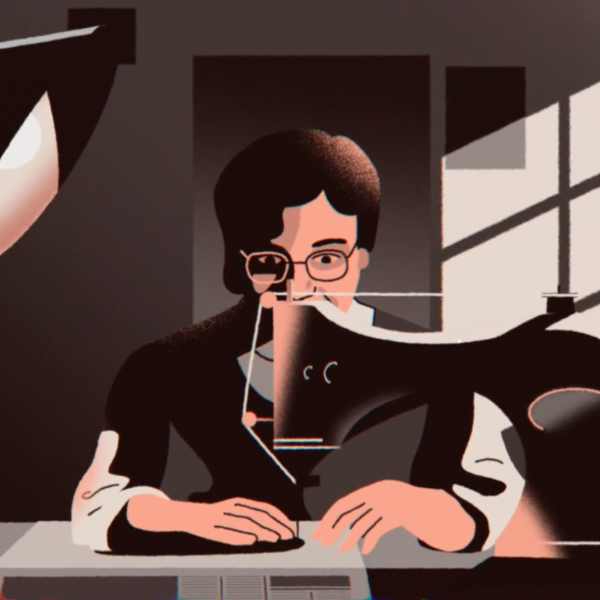 The Hidden Life of Rosa Parks