Skintight, a horror short film, plays on the analogy of white people wanting to have darker skin, but in a literal sense. The film ratchets up the suspense quite significantly with a nice pay off at the end.

Set in a small Texas town, a young Black woman becomes the prey of a cult built on a secret that is skin-deep, with a Southern virtuous figure at its forefront.

Feature film of this is currently in the works! 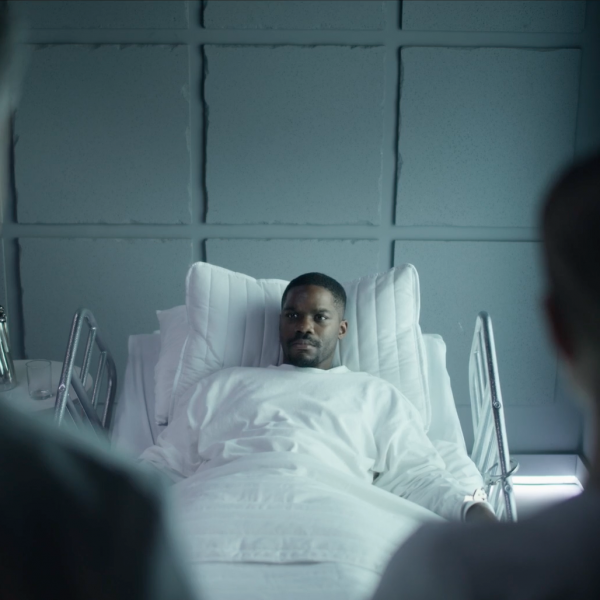 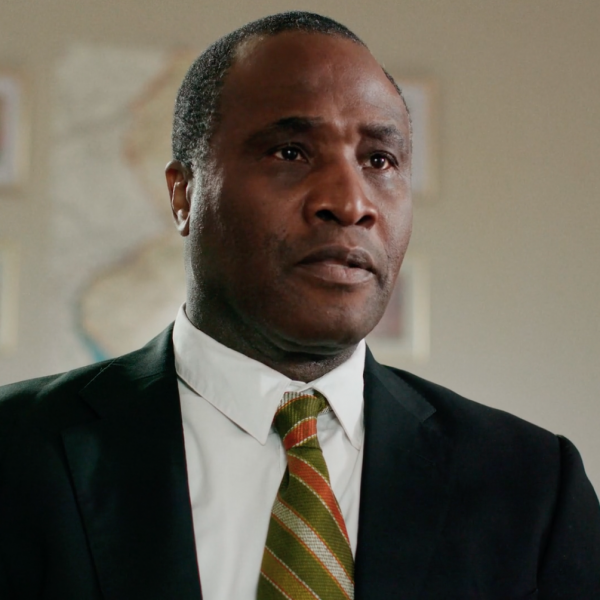 The House on Carter Road