In this gripping short doc, we’re introduced to 3 trans women sex workers, as they speak about their horrendous experiences of abuse for just living their lives. Its disgusting, the lengths people would go to harm people are just being themselves.

Members of Sistaazhood, a collective of trans sex workers currently based at SWEAT (The Sex Workers’ Education and Advocacy Taskforce), sit down with artist Elijah Ndoumbé to discuss the violence they experience every day as Trans Women in sex work, in Cape Town, South Africa.

Please take a moment to honor the lives lost to transphobic and gender-based violence and to fight for the lives still being lived. Immense gratitude must be expressed to the three women – Mia, Aquilla, and Petra – who chose to share their stories with the world.

This visual content was originally created in honor of Trans Day of Remembrance 2017, where it was screened at the SWEAT offices in Cape Town. The interviews were also screened at the Queer Feminist Film Festival in Khayelitsha, on January 20th, 2018.

All individuals in the video have seen and consented to the use of their image. 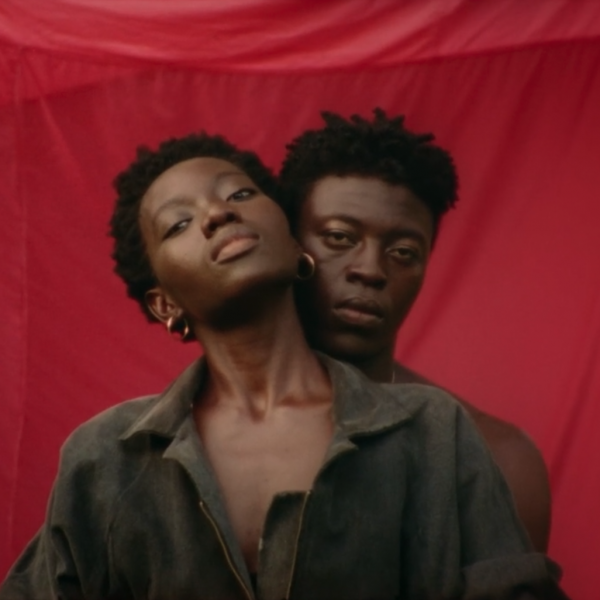 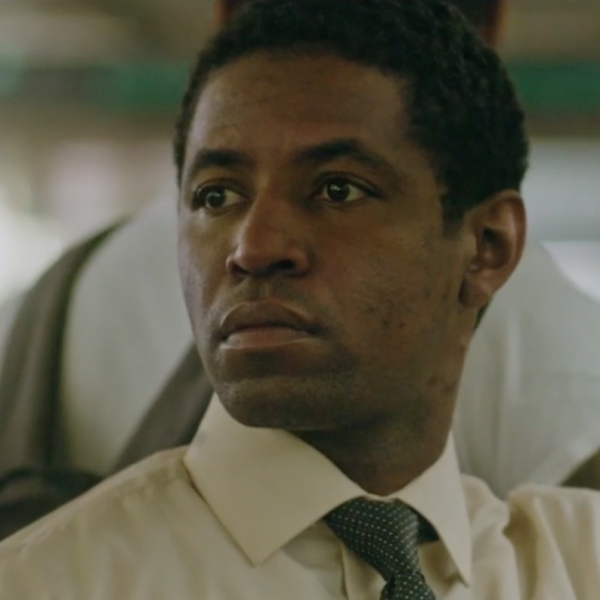